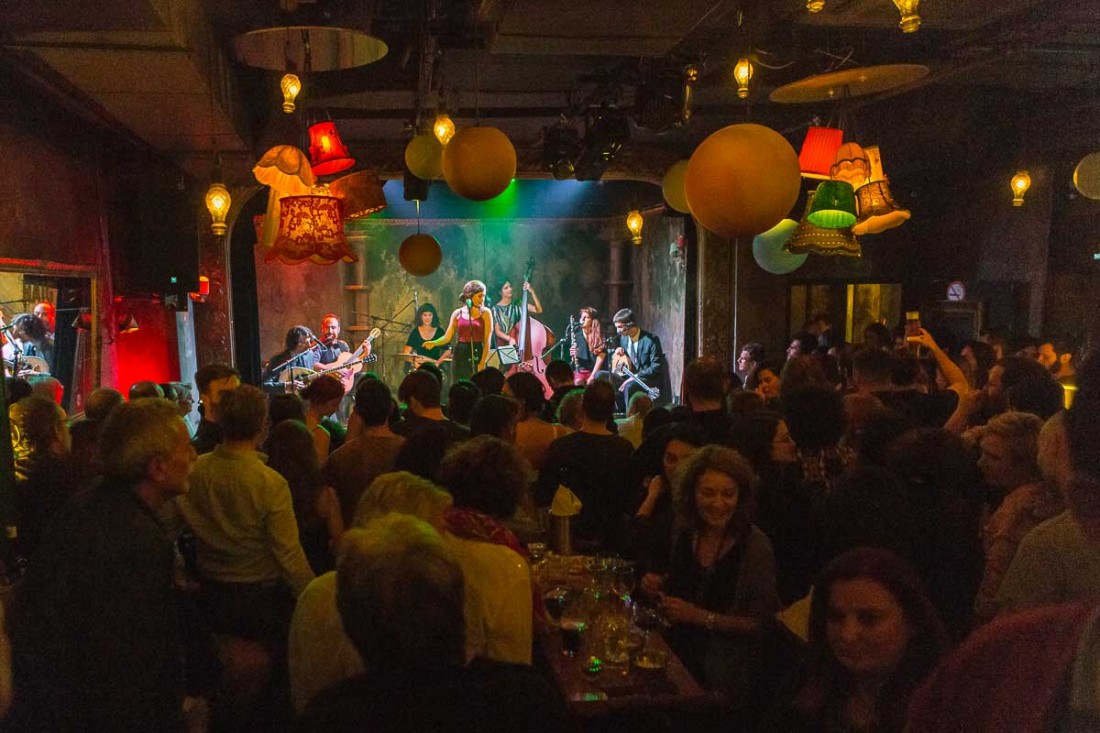 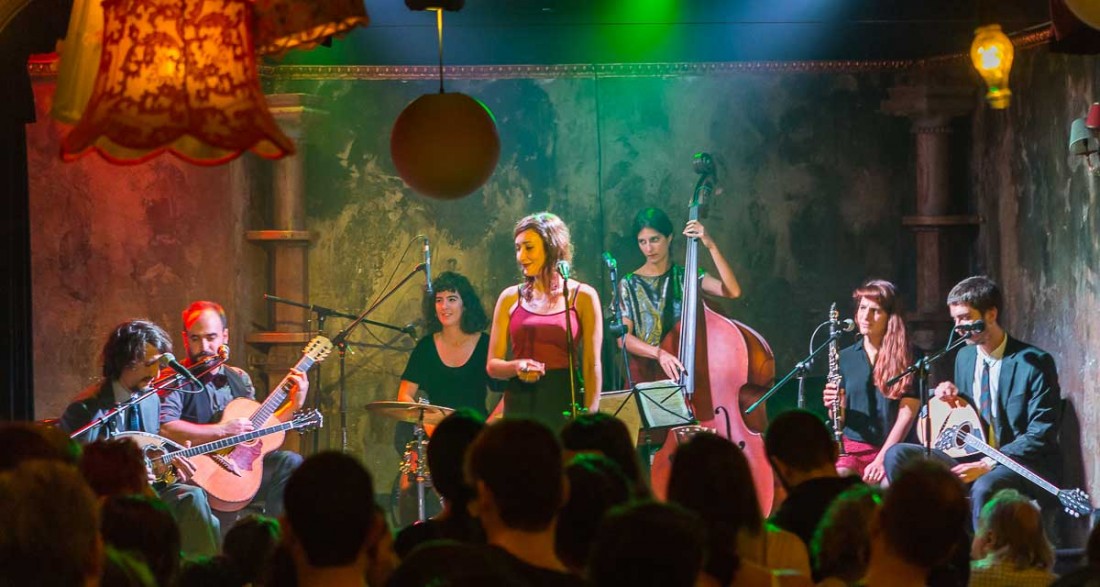 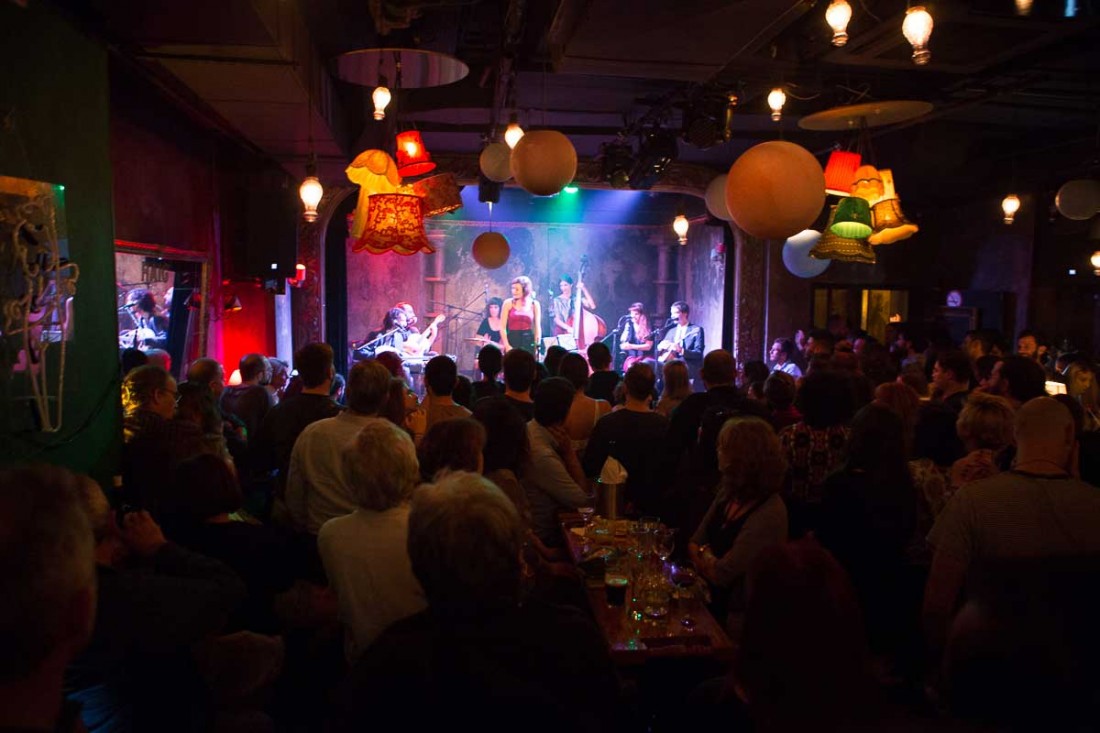 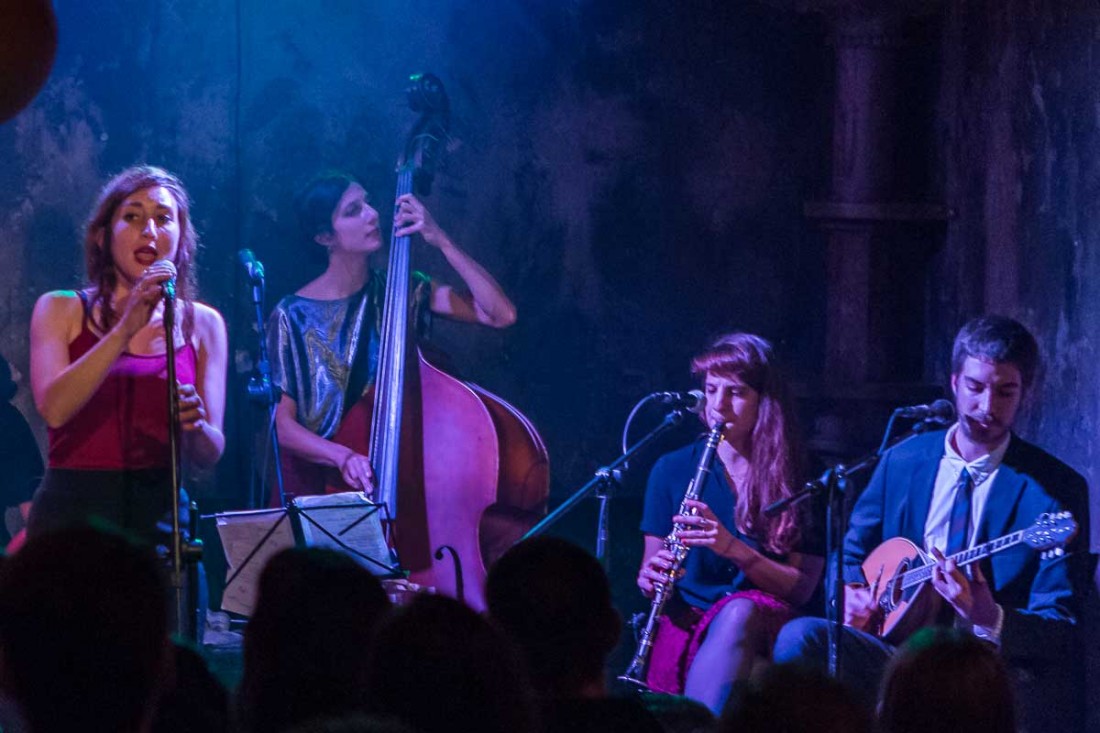 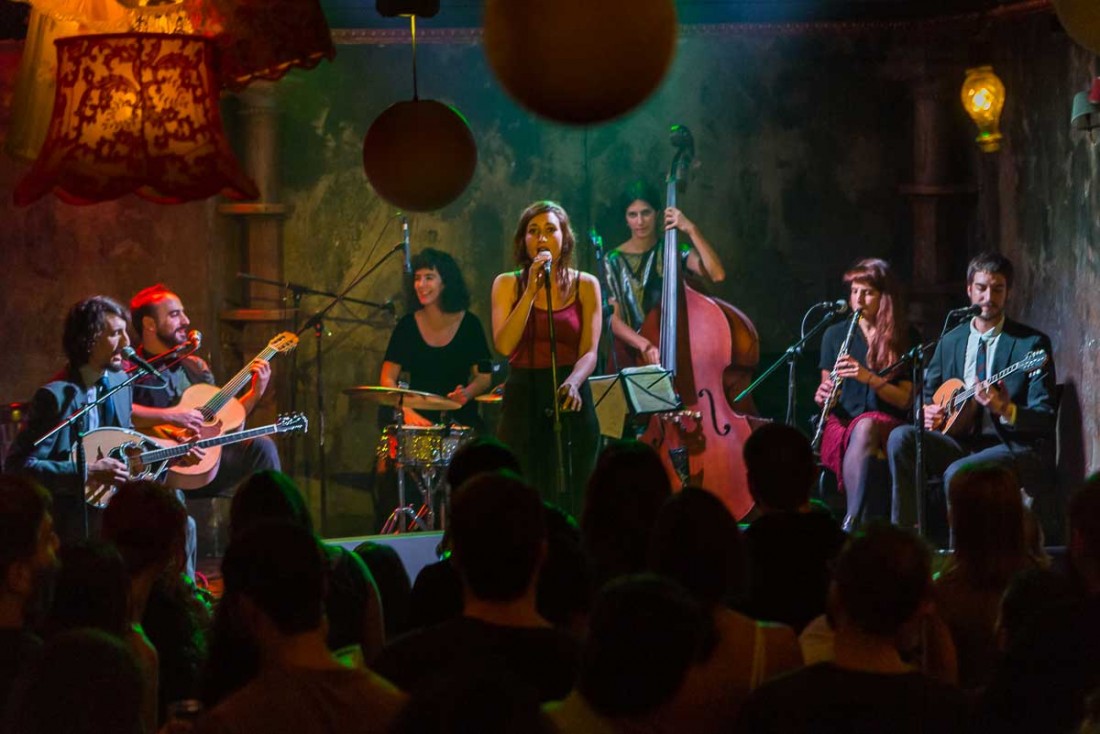 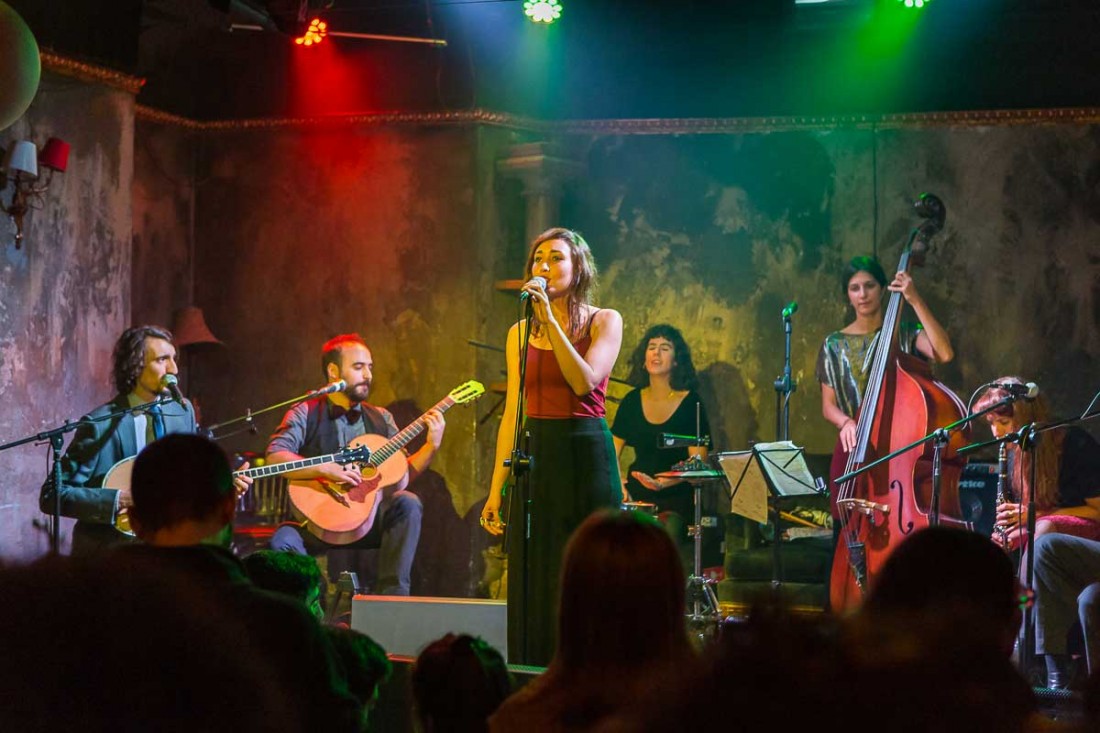 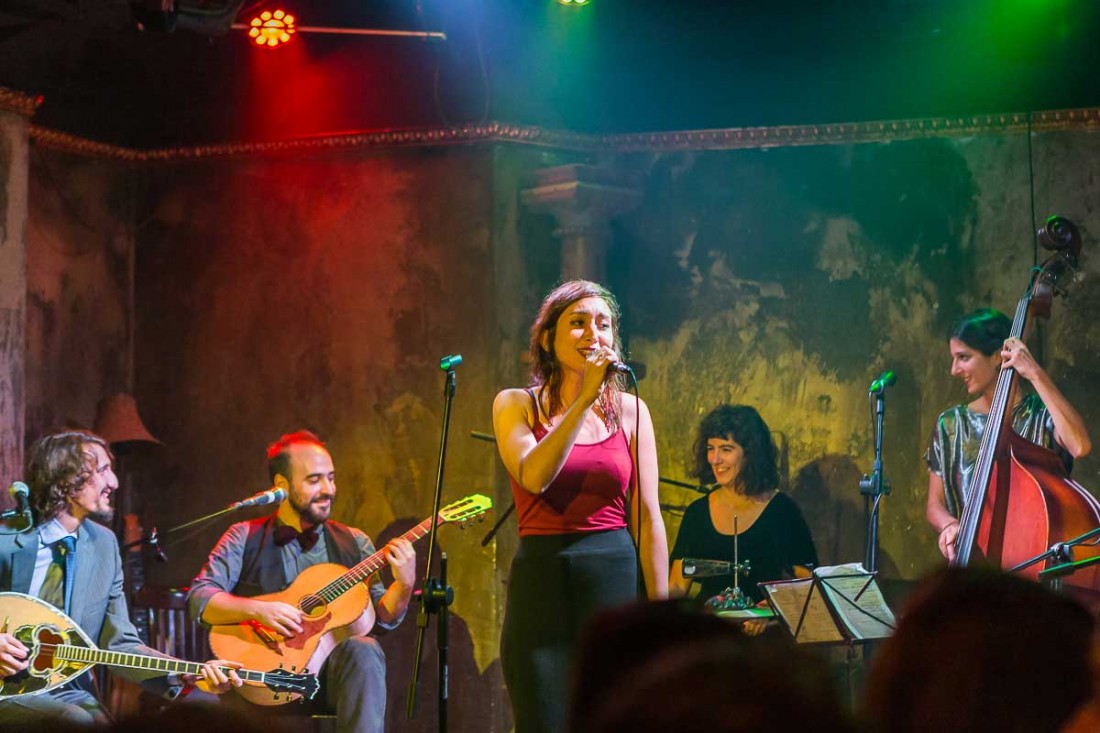 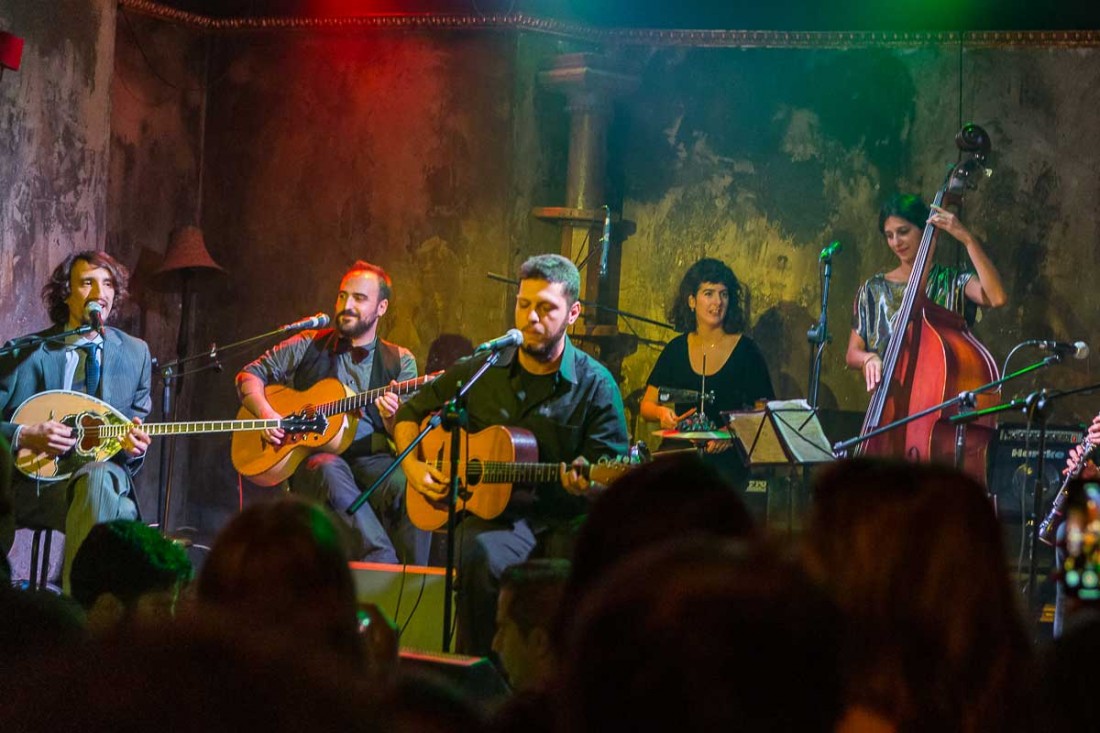 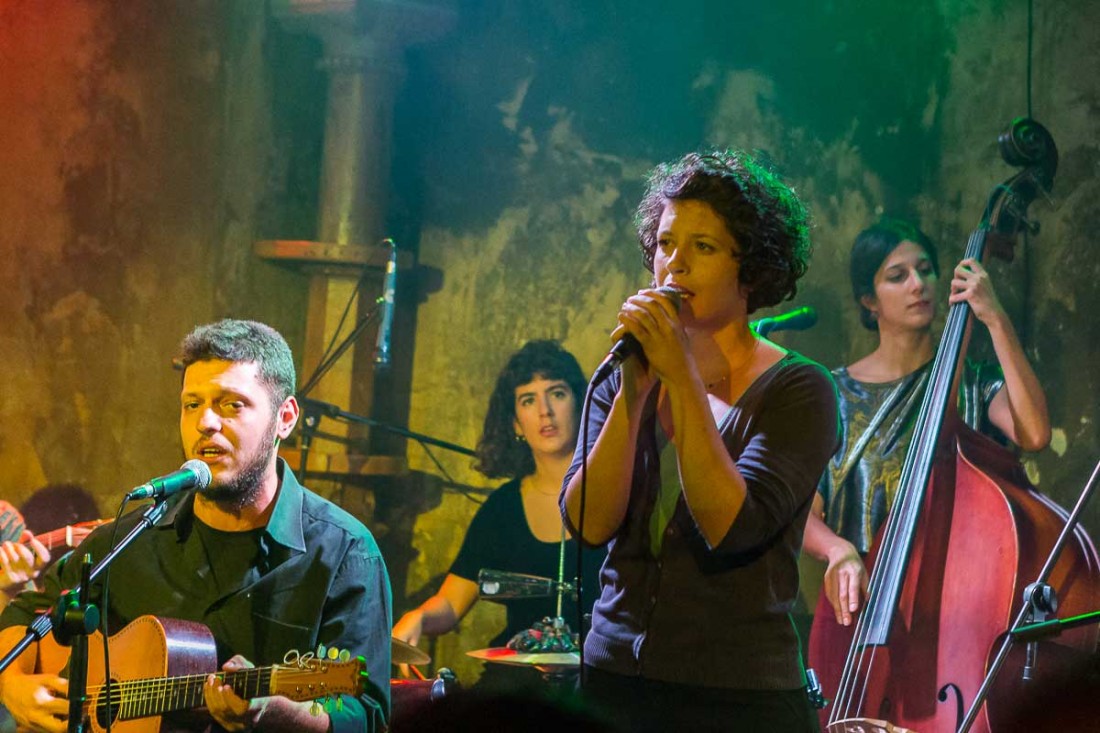 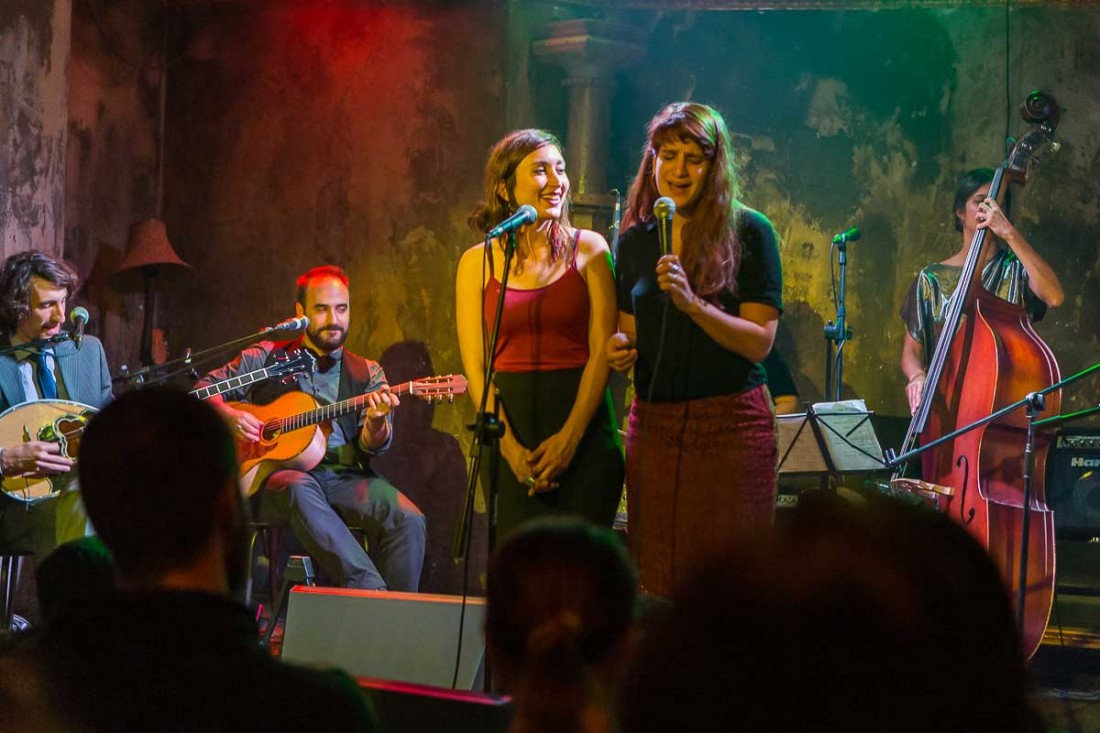 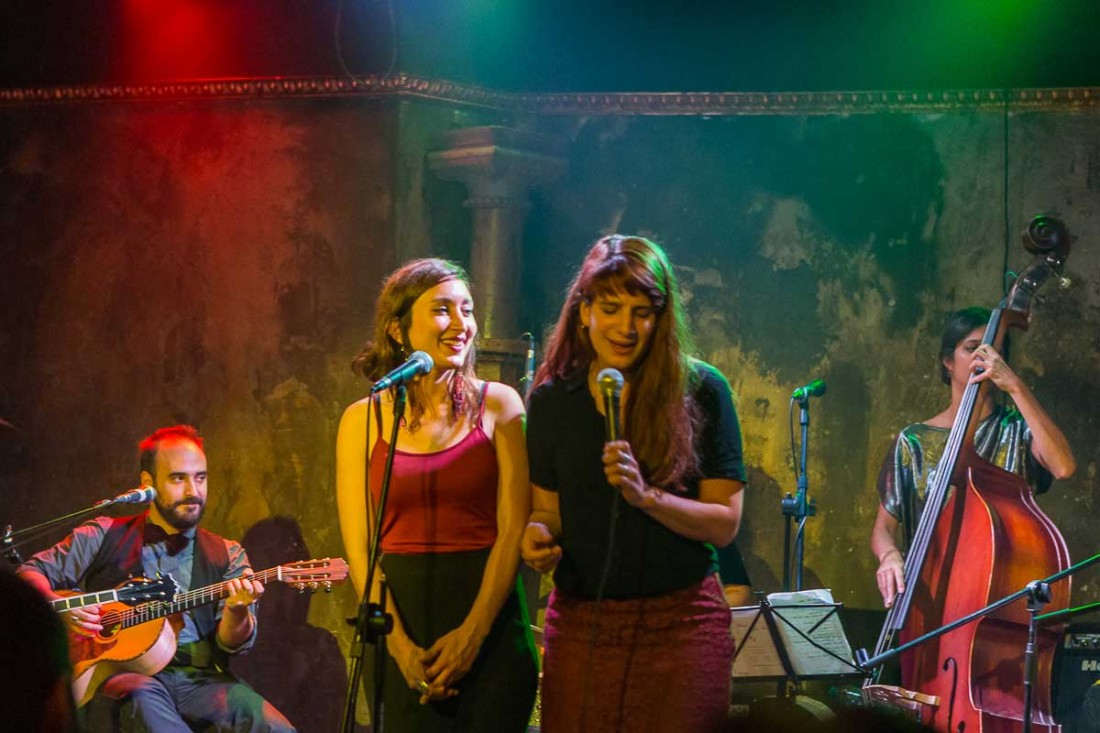 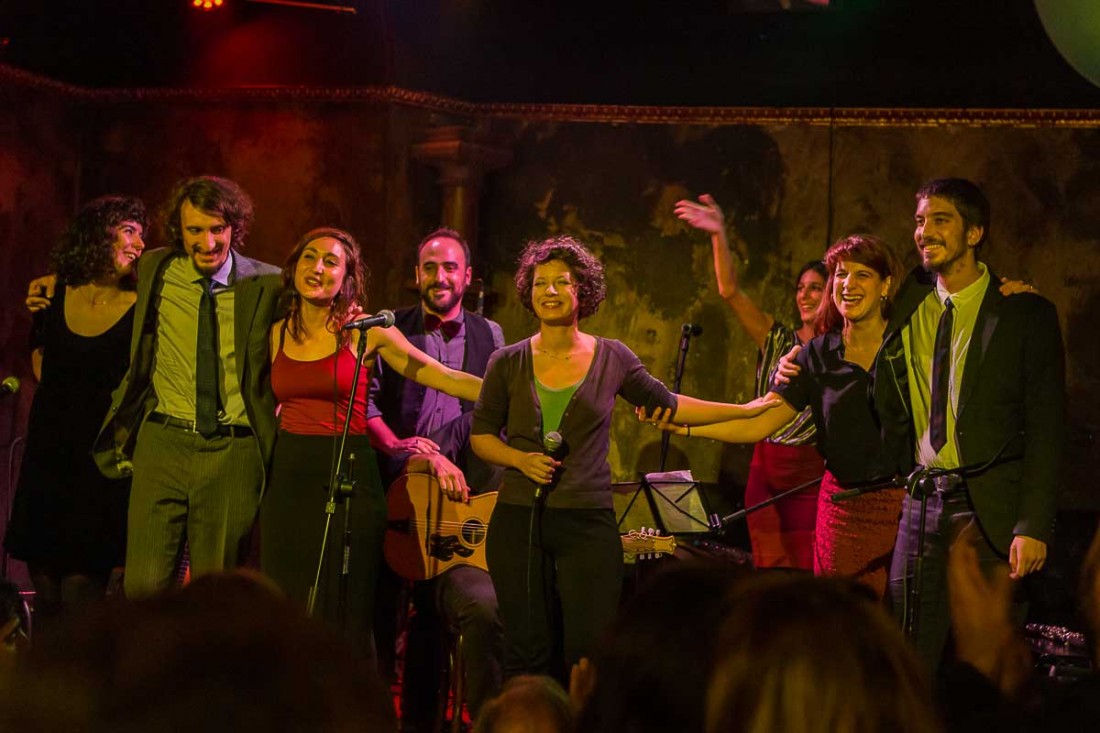 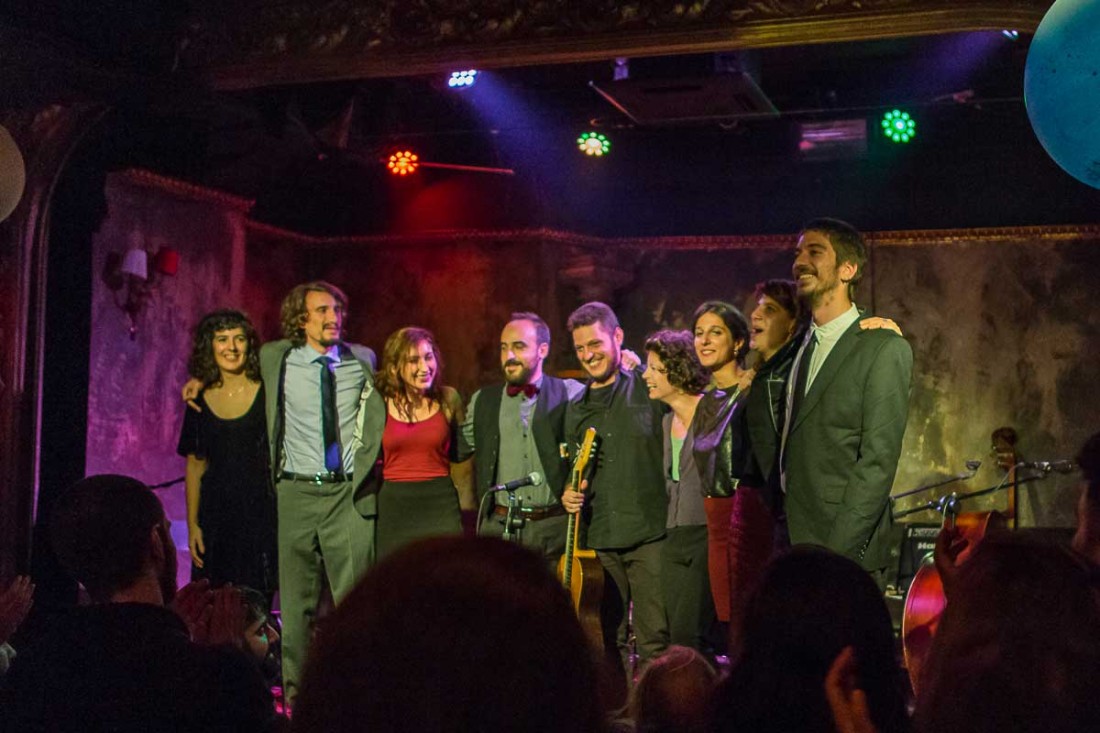 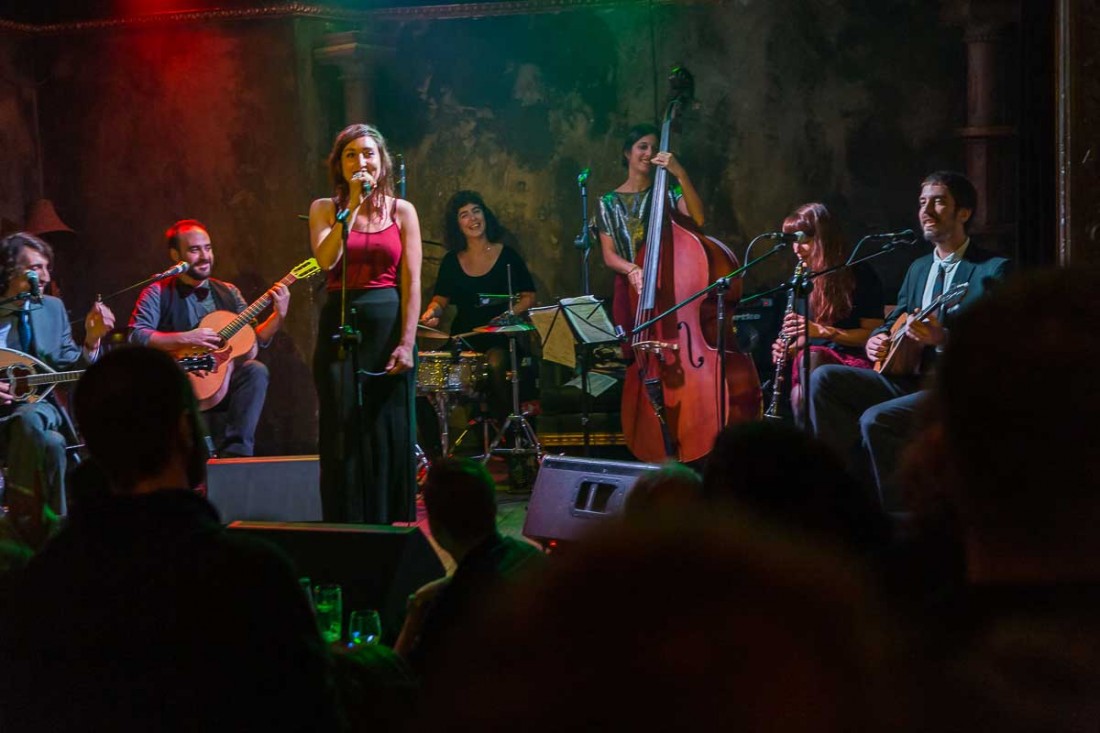 The Circle. An orchestra. A music shape as we say in Greece.
A circle of musicians and friends whose connection is their love for rebetiko music, a music genre that flourished in Greece from the beginning of 20th century until 1955, but still remains alive and is being heard and played in the whole country.
The purpose of the band is growing and expanding into a bigger circle of musicians finding common ground in their passion not only for “rebetiko” music, but also of neighbouring cultures such as Turkish and Armenian music as well as jazz, hip hop, and other western genres. The band aims to connect musicians who live and work either in Greece or abroad and spread the bohemian flavor of this music, mixing it with other cultures and civilizations, so that this journey continues to new and unknown destinations.
Without boundaries and borders, with members from Greek, Turskish, Armenian, American, and French backgrounds, forming parallel circles with common ground, parallel lives, similar sensitivities and music in the centre of it all.
Their first circle of performances was in April, 2018 in Paris and Rotterdam.
In August of the same year, they performed in Amorgos, Greece. A couple months later, they returned to Greece to play in Athens, Pyrgos, Trikala, Karditsa, Ioannina and Thessaloniki.
February of 2019 they went back to Paris, Brussels and the Netherlands and the journey continues…